Post-Vegas Update: what a trip. I’m ready to go back.

My first experience in Vegas was fun, but now that I’ve set my foot down there, I’d like to have a more planned out trip for my next visit. This visit was unplanned and we just went with it. While this is fun, it was spring break. It was packed and all the DJs we planned on seeing had sold out shows. With a little more planning and thinking ahead (partially my fault), next time will be a blast.

We stayed at the Hardrock and I loved it. The pool rocked (pun intended) and so did the food. We were regulars at Pink Taco and Mr. Lucky’s. FU wasn’t bad either. I also liked the room- it was clean, updated and the beds were extra soft. Perfect place to stay, just off the strip. We walked a few times to the strip, about a mile. Not bad if you’re in shape!

The Bank at the Bellagio

On our first night, we got to experience The Bank. New to the Vegas club scene, I thought it was wild that it had it’s own escalator (I later found out many clubs have this kind of entrance). I felt I was about to enter the Rolls Royce of night clubs. We got together with a couple behind us in line who were also from Texas and bought bottle service. This was definitely the way to go: no waiting in line, no pushing people over for a drink at the bar, and the best part of all: a body guard to keep out all of our over-intoxicated “peers” from our table and VIP area. The club experience for me now is different than four years ago. I don’t necessarily enjoy being shoulder to shoulder with hundreds of sweaty, wasted twenty-somethings (or fake-id holders). So having our own table, a place to sit and an unlimited supply of drinks was more than ideal. I can’t wait to go back.. I know the nightlife gets even better than what I got to see.

On Sunday afternoon, we explored the strip. One of our first stops: The Venetian hotel. I am the cheesy type who saw a post on Pinterest about their gondola rides. So we definitely hopped on one of those bad boys. We floated along the inner (air-conditioned) channel and were serenaded by our talented coxswain. After our float on the Venetian river, we enjoyed a delicious slice of pizza on our way out.

Oh and I met Justin Timberlake.

After hearing all the buzz about the Wet Republic, we walked almost a mile through the MGM to get to our destination. We arrive at the pool and were directed down a path leading the daytime pool club. Half way down the path, we notice an opening to the pool. Thinking we just skipped the line and overpriced cover, we immediately split to find drinks. Our friends eventually met us and we felt accomplished: we are at the coolest pool in Vegas, and we got in for free!

…wrong. It seemed like a pretty poppin pool? We were listening to a DJ and the pool was packed. Come to find out (after asking around), we were at the marvelous MGM pool! Wet Republic was right behind us, slightly above us and out of our vision. All we could see from where we sat was the bouncer who checked IDs.

After a little touching up after the pool, we headed straight to the Cosmo via limo! I wanted to see the chandelier bar and wanted to have a Cosmo at the Cosmo. I loved this hotel and would love to stay there next time we visit. I also hear it attracts the younger generation, which is fine considering I’m the prime target for this hotel. The chandelier bar was beautiful! I swear the chandelier was never ending. Although I didn’t get a “Cosmo”, I enjoyed a nice glass of champagne.

Our last stop on our last night was Planet Hollywood. Although I wished I could see Britney Spear’s show, I could at least admire all the memorabilia since, after all, her residence is at PH. Our limo driver told us her show hasn’t received great reviews and is a waste of time. I really don’t care. It’s Britney Spears. I just want to hear all her songs in a live (lip-synced) concert. Don’t get me wrong- I haven’t forgotten about my number one favorite singer who has real vocal talent. The amazing. Christina Aguilera. I can only dream she gets residence in Vegas one day. Probably not. But I can dream.

Back to PH: We ended up getting another bottle service which was perfect for our last night. We relaxed, danced, enjoyed VIP and ended our stay on the right note.

Vegas, it was nice meeting you. I’ll be seeing you again. 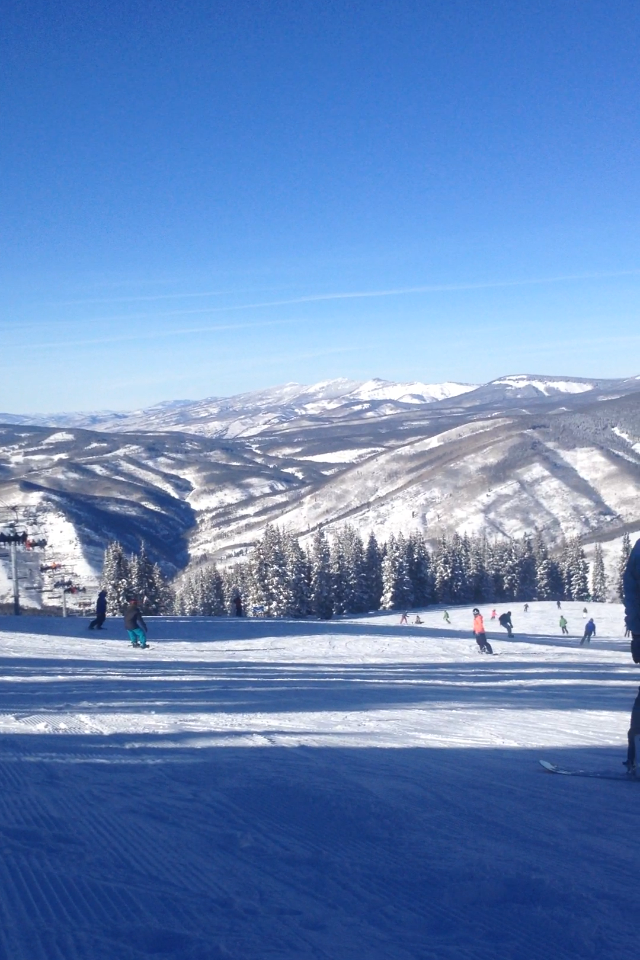 I stayed in Vail, Colorado from December 27-January 2, 2014. Boy had I missed Colorado.

My first stop was in Durango with my mom for another one of her business trips. Durango is a small resort town just North of New Mexico. I enjoyed seeing the town my mom always talked to me about. They have a train ride (we weren’t able to go on) and a historical downtown district. We arrived on Christmas day when everything was closed, so we weren’t able to get the “full” Durango experience, but we still made our own fun as always. My mom went to work the next day and I worked away from the office editing a video for my job. The next day we drove back to Albequerque (where we originally flew into) and I caught a flight on Southwest to Denver, a short 2-hour drive from Vail. I arrived in Vail Friday evening.

Day 1 (Saturday, December 28th): This was my first day of ski school. I’d only been skiing once, in North Carolina, and I thought I would get it down instantly. I was wrong. I attended a half day of ski school and decided to go ahead and “ski” on down the mountain.

Let’s just say I got down the mountain without breaking any bones. But it wasn’t pretty. Afterwords, I definitely took advantage of the hot tub and some cold Coors Light (I was pretty excited to hold my beer out in front of me and look at the rockies on the can with the real rockies in the background).

Day 2 (Sunday, December 29th): We took a break from skiing, and went to the next town over to watch The Wolf Of Wall Street. I loved this movie, but I do agree with critics that we got the point of all the drugs, alcohol and partying. Maybe cut 15-30 minutes of it, the movie still would’ve been great.

Day 3: (Monday, December 30th): I took another shot at skiing on this day. It was better but not perfect. I basically hung out on the bunny slope for half the day. The other half, I slid down the green slopes.

Day 4: (Tuesday, December 31st): On this day, I got to ski with my boyfriend and his “uncle”- Randy. He’s basically an expert at skiing, been skiing for over 40 years.

I had high anxiety on this day. I was starting to get anxious and down on myself since I hadn’t “mastered” skiing. I like to be good, if not the best at the things I do. I like to think I’m athletic enough to pick up most sports, so I was really disappointed in myself and wasn’t in the best of spirits.

Luckily, I received some help that moved me to the next level. Randy helped me with my stops, which were the hardest for me to master. He also helped build my confidence. After going down a couple slopes, I was getting better and I felt better. I still felt a little anxious, but I knew I had control. We went all the way down the mountain and ended in Vail Village. Funny thing is, they tricked me and brought me down blues the whole way. I was still a little scared, but I pushed through and got down only falling once.

Once we got to the bottom, we definitely made a stop at Garfinkel’s to enjoy a beer. I felt so accomplished! That’s one of the biggest reasons I love trying new things- although I can’t expect myself to be perfect at something new the first go around, it’s such a rewarding feeling when you’ve achieved a goal. My goal was to learn to ski and not look like a complete fool while doing it. Maybe next time I’ll learn to snow board.

Later this night, we went out for New Years to a cool place in Vail Village. I forgot the name, but it was a nice restaurant, pretty large on the inside. There was a band and a champagne toast at midnight. The songs the band played were a mix of oldies and songs from today. We definitely had fun and rang in the new year the right way.

Day 5: (Wednesday, January 1st) We watched skiers ski down the mountain from the living room and patio on this day. We were worn out and relaxed. There was a lot of cleaning and packing to do. We went out to eat for dinner and watched the Baylor football game. I was sad to leave, it was so much fun and so beautiful in Vail. But between the physical and mental requirements of skiing for the first time, I was also extremely tired. It was time to say good bye.

This is a trip I will never forget. I’ve visited Colorado several times before, but not like this. I am so blessed and am thankful for the people who have been in my life and allow me to enjoy these experiences. 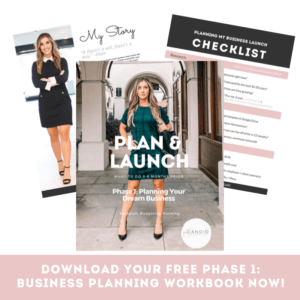 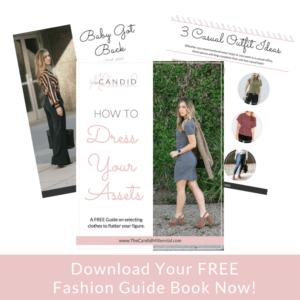